Individual guided tours in Verona, art and history.Visit Verona with a professional guide who will give you more than professional efficiency: emotions bringing back the forgotten past, the tastes and the moods of a romantic city, lively and dynamic at the same time. 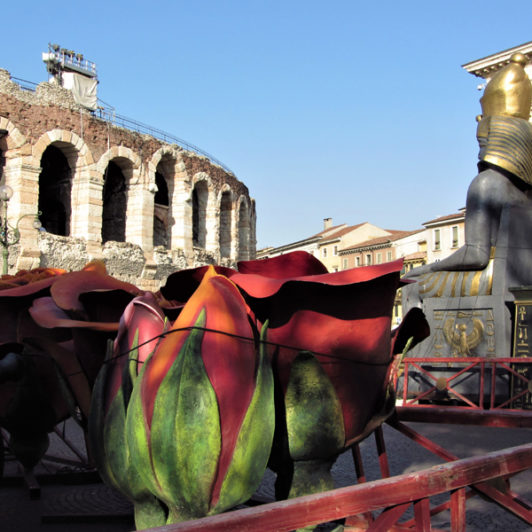 through its monuments, first of all the Roman Amphitheatre called Arena, the Gavi arch, the monumental gates Porta Borsari and Porta Leoni, the Roman Theatre, the rests underground…

see the sobriety of the early medieval period, witness the gothic

Especially relevant among the public buildings  the Palazzo del Comune, Castelvecchio, the Scala cemetery and all the hidden and not hidden tower houses…

the Renaissance and the elegance

most noteworthy the XVI centuty city gates: Porta Nuova, Porta Palio; the Mantegna triptych in San Zeno, churches like Santa Maria in Organo, San Giorgio in Braida  where Paolo Veronese left one of his masterpieces, The martyrdom of saint George, the Loggia del Consiglio.

very intereresting are the military buildings left by the Austrian Habsburg in Verona: the military hospital, the arsenal, the military barraks, the fortresses, the Santa Marta bakery,…..

and lastly, come and see the streets where Romeo and Juliet lived and loved.

other guided tours in Verona 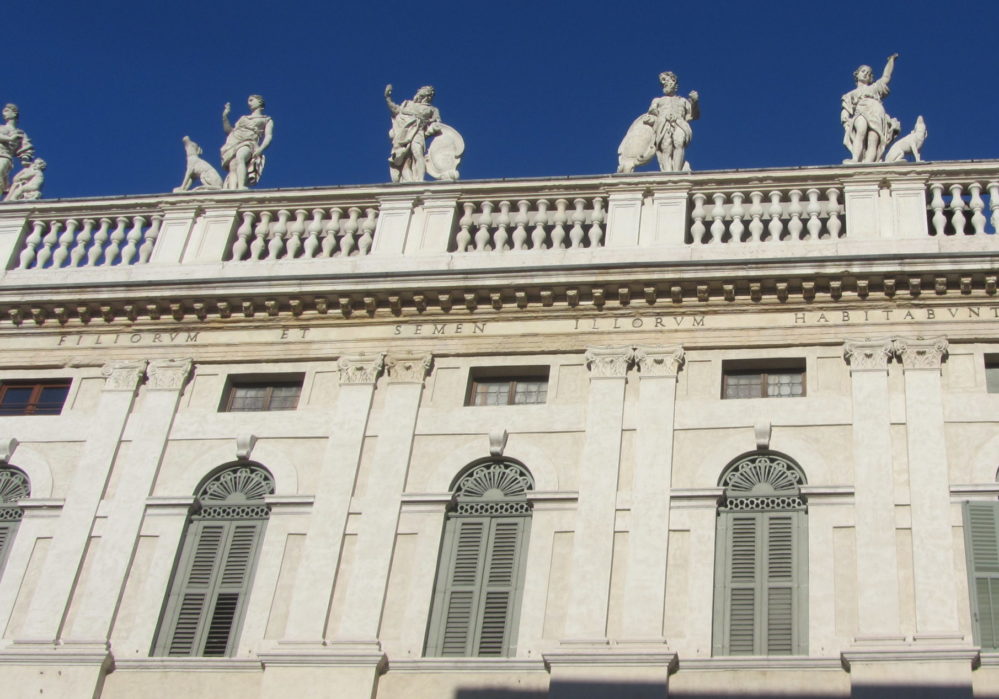 If you have been here before and you wish to visit other areas of the city or a particular monument  (arena, roman theatre, etc…) you can, whether it be an individual church (San Zeno, Cathedral, etc…) a museum, or another building.