Mantova or Mantua. Surrounded by water on the three sides and reinforced by imposing defensive works, the city was cosidered impregnable for centuries. The political center has always been the present-day Piazza Sordello, where the families Bonaccolsi and Gonzaga had build their palaces. 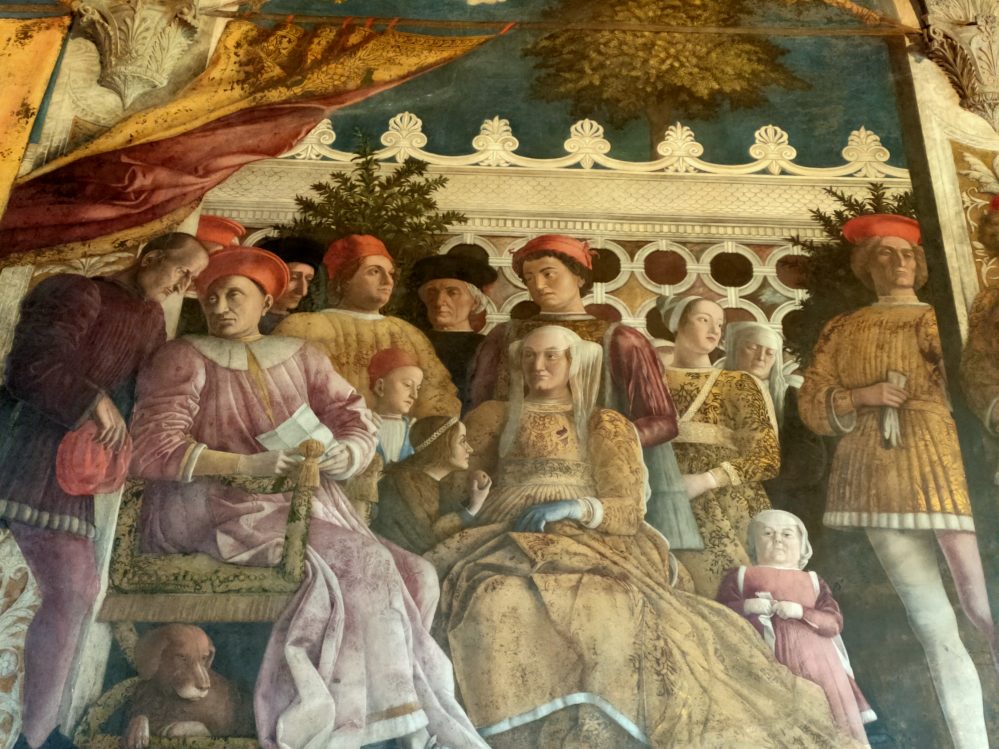 Having consolidate their hold over the city, they turned Mantua into one of the liveliest centers of the Renaissance. Under Ludovico II artist as Donatello, Leon Battista Alberti, Laurana, Fancelli, Andrea Mantegna, were called to the court to decorate the Palazzo Ducale. With Isabella d’Este, an already splendid Mantua was enriched by new works. From Rome was called Giulio Romano who produced the fabulous Palazzo Te.

For everyone who visits Mantova it’s a must destination. Extending over an area of 34,000 square meters between Piazza Sordello and the lakes, the Palazzo Ducale is a complex of different buildings, including the fortress of Saint George. Here Andrea Mantegna produced the “camera picta“, one of his masterpieces better known as ” camera degli sposi“. 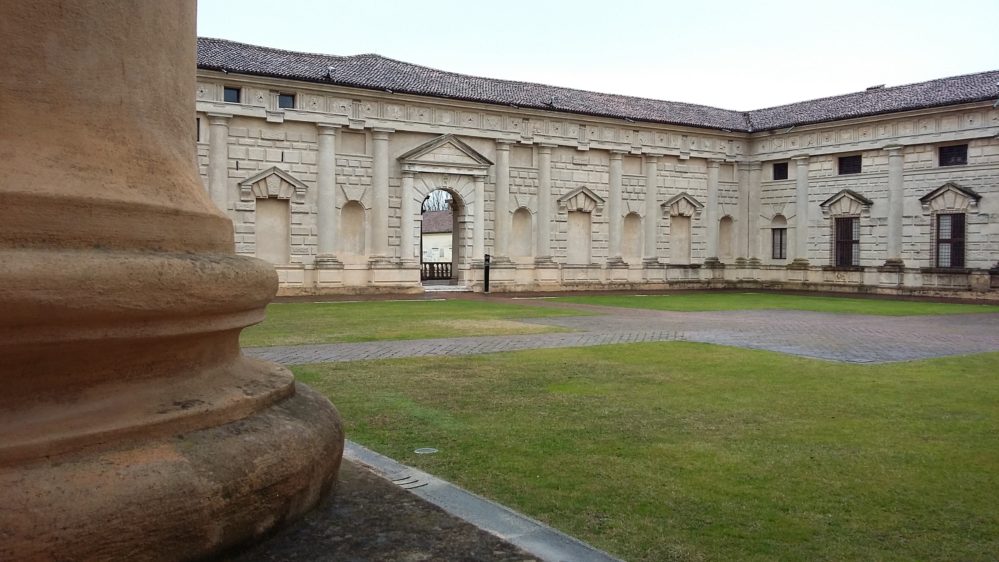 Another must in Mantova is Palazzo Te, build in the beginning of the XVI century outside the city as a place for phisical and intellectual relax. A large suburban villa with huge garden planned for Federico II Gonzaga. You will be surprised by the decoration by Giulio Romano and his collaborators. Rooms like The Hall of the Horses, Cupid and Psyche’s Room, Room of the Giants were intended to exaltate love, glory and decadence.

At one hour drive from Mantova you can enjoy the visit of Sabbioneta, the “ideal town”. Among the buildings to visit there is the Galleria degli Antichi or “Corridor Grande”. The Olimpic Theatre, erected by Vincenzo Scamozzi in 1588 on the lines of the  masterpiece in Vicenza designed by his master Andrea Palladio.