Vicenza, the city of Andrea Palladio 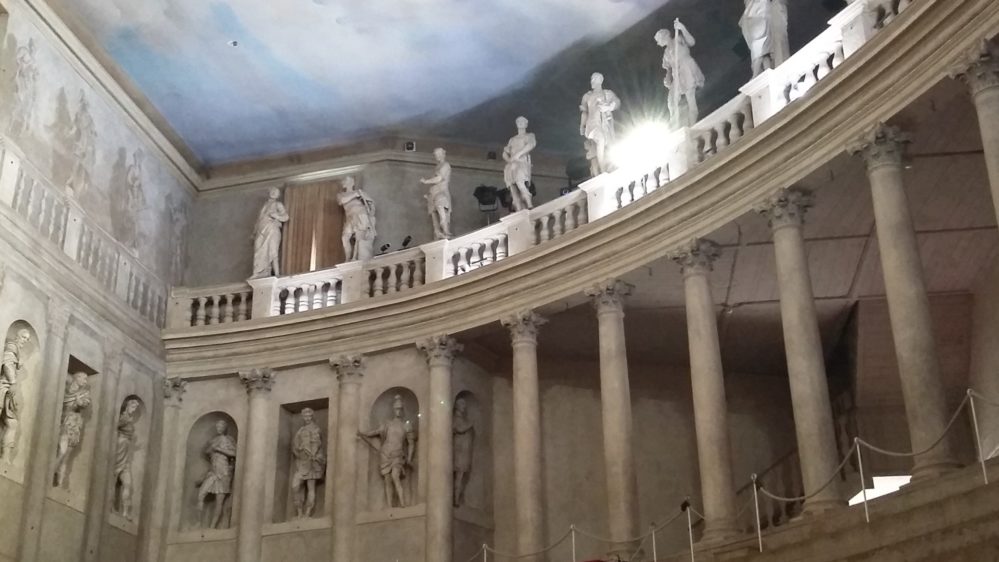 Situated at the foot of the Berici mountains, it is universally known as the city of Andrea Palladio par exellence because of the incredible number of works the great architect produced here. From Palazzo Chiericati – recognised as one of the most innovative moments of Palladio’s architectural creation- to the Teatro Olimpico, to the Basilica, the symbol of Vicenza.

The city shows us other interesting sides, such as the roman influence in urban planning, the fascinating justaposition of centuries-old streets, of bridges over waterways and picturesque squares.

Vicenza is dominated by Monte Berico a hill which rises a short distance from the city center. From the hill the view over the ancient city is brethless. The hill and the countryside around merit an attentive visit not only for their scenic value but also for the villas we find there. 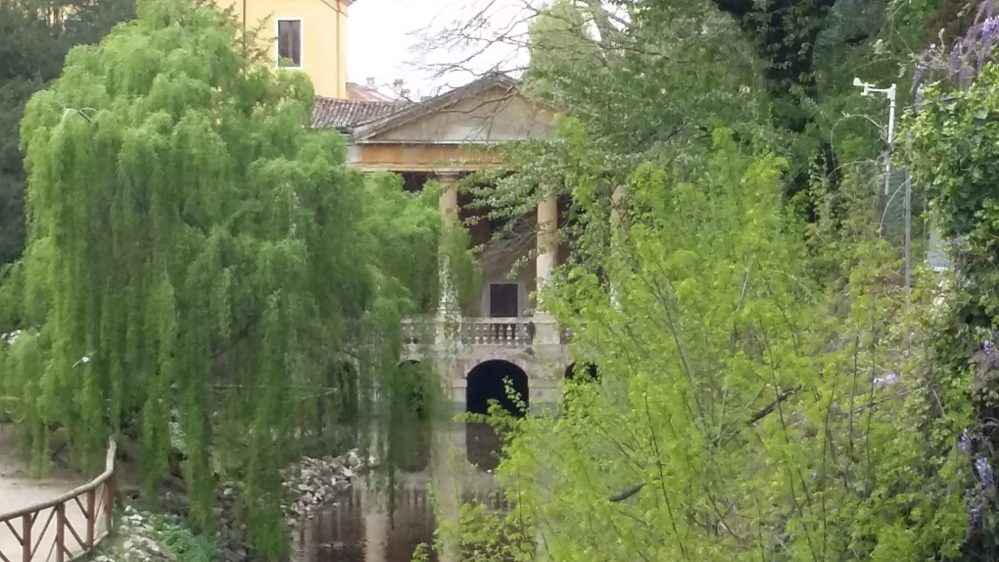 A good example is Villa Valmarana ai Nani whose rooms were frescoed by Gianbattista and Giandomenico Tiepolo. Another one is Villa Almerico Capra better known as Villa La Rotonda, Palladio’s masterpiece, a countryside house in perfectly communion with the surrounding landscape.

The Godi-Malinverni, an early work of Palladio, standing on a hill leading towards the plateau of Asiago. Villa Trissino, Villa Pisani, at Bagnolo di Lonigo, Villa Fracanzan Piovene. These are but a few of the luxurious residences  built by the aristocracy between the fifteen and eighteen century.

Anyone who visit the province of Vicenza should stop in Marostica and Bassano del Grappa. Marostica, enclosed by a medieval wall is guarded by two castels, one in the hills, one on the flat land. Every other year in this town is played the game of the “living chess” on the main square.