Walled towns in the Veneto region

Itineraries through the walled towns in the Veneto region 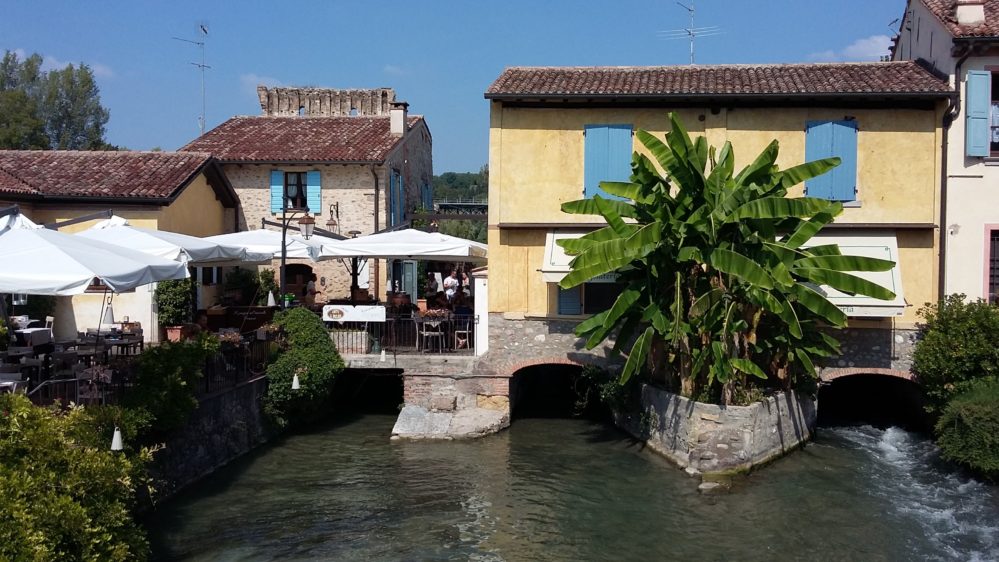 There are many walled towns in the Veneto region, all at  short distances from Verona, Vicenza, Padua . Consider a full day for each itinerary. Near Verona at a very short distance:

Soave, Valeggio sul Mincio Borghetto. Two lovely small towns and a village listed among the most beautiful places in Italy. Soave is well known for its wine and for an extremely well preserved medieval castle, a real fortress.

Sirmione, Lazise, Torri del Benaco. Three small towns at Garda Lake. In one day you can visit all of them. An example? you catch the boat in Sirmione, stop at lazise and after a couple of hours reach Torri del Benaco.

Area between Padua and Vicenza and Treviso

Marostica, Bassano del Grappa, Cittadella. Every two years in September in Marostica, the Living Chess Game is played in the splendid Piazza Castello. Surrounded by hills and favoured by a mild climate, Bassano del Grappa is a pretty medieval town north of Vicenza. Its symbol is the Ponte degli Alpini. Over the centuries, due to sudden floods, it has been repeatedly rebuilt, each time respecting Palladio’s original design. Cittadella, has still one of the few examples of a defensive system with a patrol walkway that is still practicable.

Montagnana, Este, Monselice. Walled towns at the feet of the Euganei hills near Padova, south area. 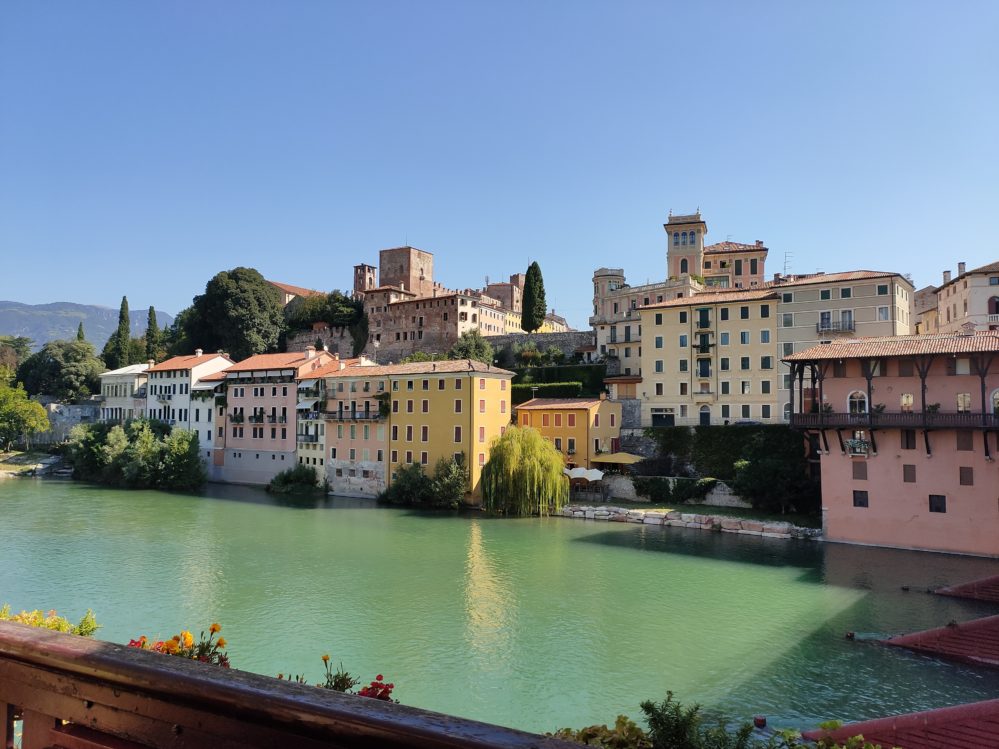 Bassano del Grappa, Possagno, Asolo. Area among Treviso, Padua and Vicenza. Possagno is the hometown of Antonio Canova and there is a gypsotheque with his works next to his house. Due to its enchanting panoramic position among the hills, Asolo has always attracted artists and writers from all over Europe.

Ask for the itinerary you wish, say if you have your own transport or if you need one, how many people are taking part in the tour. We’ll send you a program for a full  day through the walled towns in the Veneto region.