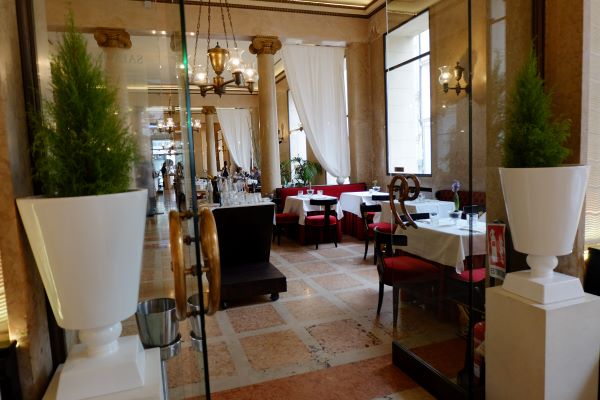 Individual tours in Verona and neighbour towns. If you are not part of an organized group,here some private tours in the cities near Verona

Thanks to the geographical position, from Verona you can explore a high number of small towns within an hour and a half by car at the most. Small towns hide treasures you cannot immagine and are out of touristic routes. You can enjoy countryside landscape, art, food , wine and relax at the many spa.

Vicenza, is at 50 km from Verona, the city of Andrea Palladio with the largest number of Palladian palaces. Nearby are the most beautiful Venetian villas scattered in the small towns of the province. Driving to Vicenza we meet Soave, a medieval wallw town more famous for its wine. Along the road that leads towards north you will find the town of Schio, with restaured and reconverted industrial buildings of the 19th. Bassano del Grappa at the feet of the “plateau of the seven cities”, boasts as its symbol the distinctive Palladian bridge over the Brenta River. Marostica, surrounded by a medieval wall is guarded by two castles, one on the hills, one on the plain. Thiene with the Villa Da Porto Colleoni. In the southern part of Vicenza you can visit Bevialcqua, Montagnana, Fratta Polesine with Villa Badoer again one of Palladio’s project.

In the province of Treviso small towns as Castelfranco Veneto, Vittorio Veneto, Fanzolo, Asolo, Maser, Possagno the hometown of Canova, Valdobbiadene and Conegliano lands of the Prosecco wine.

Explore the small towns norh of Verona like Trento, Riva del Garda, Bolzano and the Alps. This area was part of Austria until 1919. It has a very interesting architecture. The beautiful Dolomites near Belluno offer fantastic panoramas and plenty of ski slopes.

Near the Adriatic Sea

South of Verona the province of Rovigo is located in the Po Delta, an ideal place for nature lovers, birth watching…

Venice is at one hour and 10 min. by train from Verona. Near Venice, at Mira or Stra it’s possible to start exploring along the Brenta Canal many  palladian villas. Among them you can’t miss the Villa Pisani, La Malcontenta,…

With a short boat ride can be reached islands like Torcello, Burano, Murano….

Write us to organize a beautiful day trip from Verona and explore the small towns nearby!

For any information about individual tours in Verona and neighbour towns