The history of the first, perhaps, traditional Veronese Christmas cake dates back to the time of the Della Scala family, lords of the city of Verona in the thirteenth and fourteenth centuries. During the Christmas celebrations of the early years of their power, the Nadalin was invented. It is a cake that is not very well leavened and consequently not very high, sprinkled with almonds. It has a beautiful star shape. Although it is not widely known in the rest of Italy, the Nadalin is one of the most popular Christmas cakes in Verona. It is served with a glass of Recioto della Valpolicella red wine or a Recioto di Soave white wine.

Among the traditional Veronese Christmas cakes is Pandoro or “the golden bread”.

Its origins are uncertain, there are many versions. What is certain is that we have to thank Mr Domenico Melegatti, who started baking the Pandoro in his pastry shop in 1868.

At number 21 of Corso Porta Borsari is Palazzo Melegatti. Mr Domenico Melegatti had his pastry shop here.  Domenico Melegatti baked a cake whose recipe goes back to Roman times. Probably a focaccia made of spelt flour mixed with other flours. And reintroduced on the Veronese tables in the 1200s. Domenico made just some simple changes. As he baked it for Christmas time, his cake had the form of a pyramid with an eight-pointed star. He was a clever man and in 1895 presented the patent for this Christmas cake at the Ministry of Agriculture and Commerce of the Italian Kingdom. Only in 1904 was the patent granted.

To remind people of his successful story, when his palace was restored, on the top of the roof, at the sides were placed two pandori like two obelisks. While walking along Corso Porta Borsari look up towards the roof and you’ll see the two iconic pandoros!!! Today the bakery of Domenico is no longer around. The production is done outside in an industrial area.

It’s a succesfull story and infact it’s the very typical Christmas Veronese cake on every Italian table at this time of the year.

Another traditional Veronese Christmas cake is the Offella, created at the end of the 19th century. Here the cake is round. The taste is similar to the pandoro, but not too much, especially because the surface is sprinkled with chopped nuts, which makes it crunchy.

If you are visiting Verona at Christmas time, all you have to do is walk into one of the many fabulous patisseries, enjoy a cup of coffee or tea and try these traditional Veronese Christmas cakes. Or bring them home and share them with your family!

If you are in Verona during Christmas time you may discover more about our traditional Christmas recipes by taking a culinary guided tour…you’ll be surprise by the amount of recipes that were and are still prepared for one of the most important day of the year, Christmas! 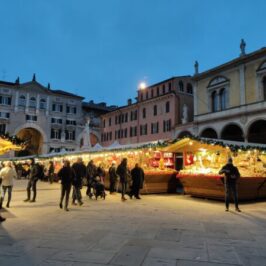 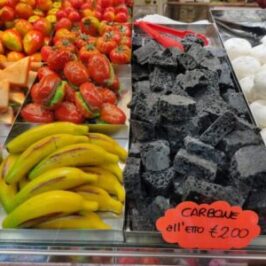 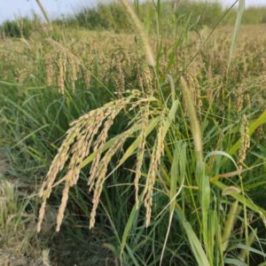 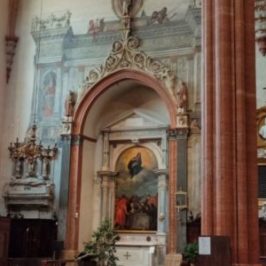 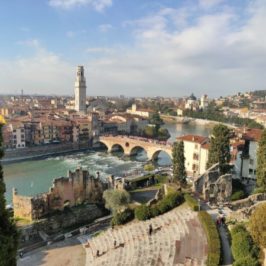